In Summerland, the OSPS has helped to ensure that historical aspects of the 19th century Fur Brigade Trail are explained and celebrated by funding signs that were installed in 2011. 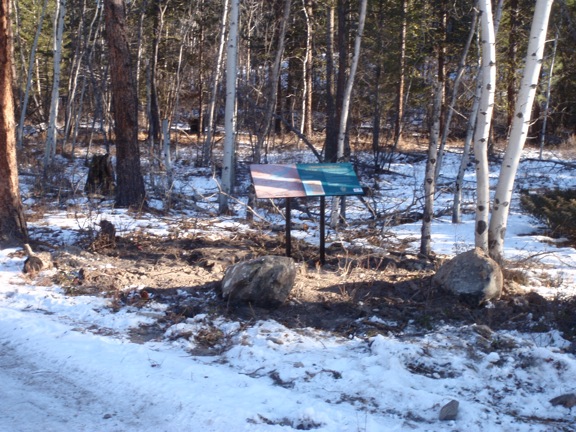 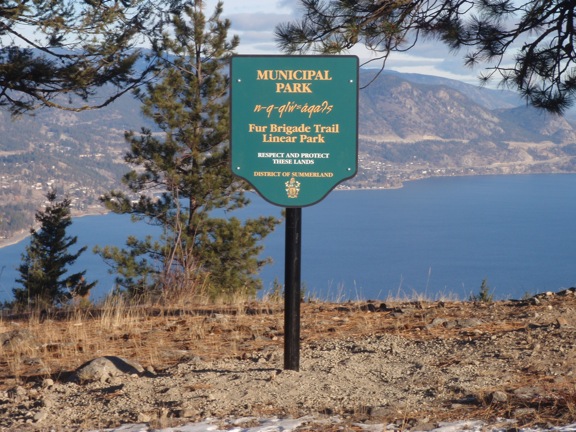 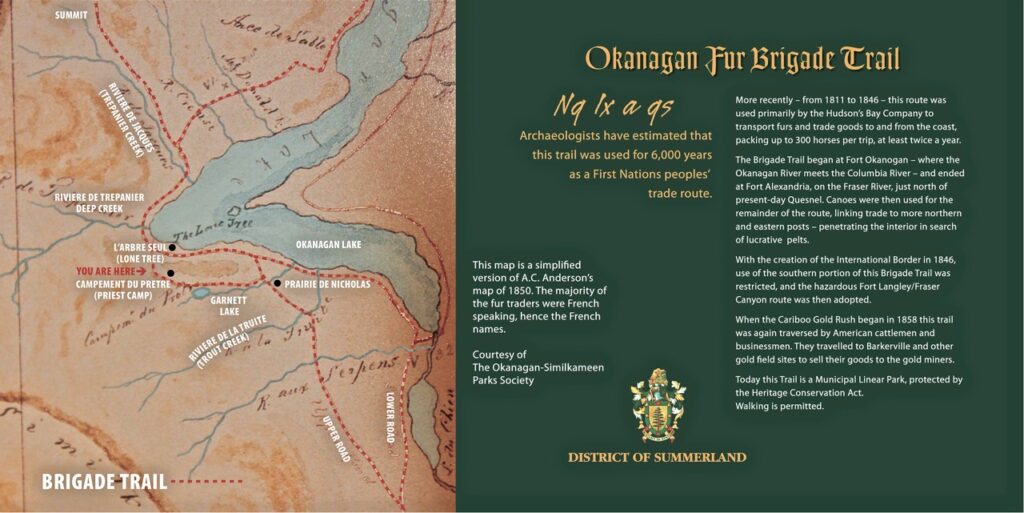 What is the Fur Brigade Trail?

The Fur Brigade Trails were first used in 1811. Most of them were native trails dating back 6,000 years. This specific brigade trail {Summerland} was used from 1812-1846 and then again used by the gold miners in 1858-1862 on their journey to the Cariboo and Barkerville.

The fur trade route started at Astoria Oregon and went by canoe up the Columbia River to Fort Okanagan in Washington State. From there the route was by land using horses, sometimes up to 300 horses per trip. The trail went through the Okanagan Valley to Fort Alexandria and further north and east.

The most frequently identified stopping site (encampment) on historic maps was Priest Camp. In February 1998 the District of Summerland created a fifty acre Priest Camp Historic Park. During Summerland’s Centennial year, a 4.1 km linear park, The Fur Brigade Linear Park was created. This linear park extends past municipal boundaries onto leased provincial crown land. This is the only preserved encampment and trail site of the historic Okanagan Brigade Trail.

Take Garnett Valley Road to Garnett Lake (becomes a dirt road). Continue on this road staying to the right until you reach a narrow crossroads (fenced gas valve station on the right). Walk straight ten minutes to lookout. Do NOT attempt to drive the trail downhill to Peachland. Too dangerous.